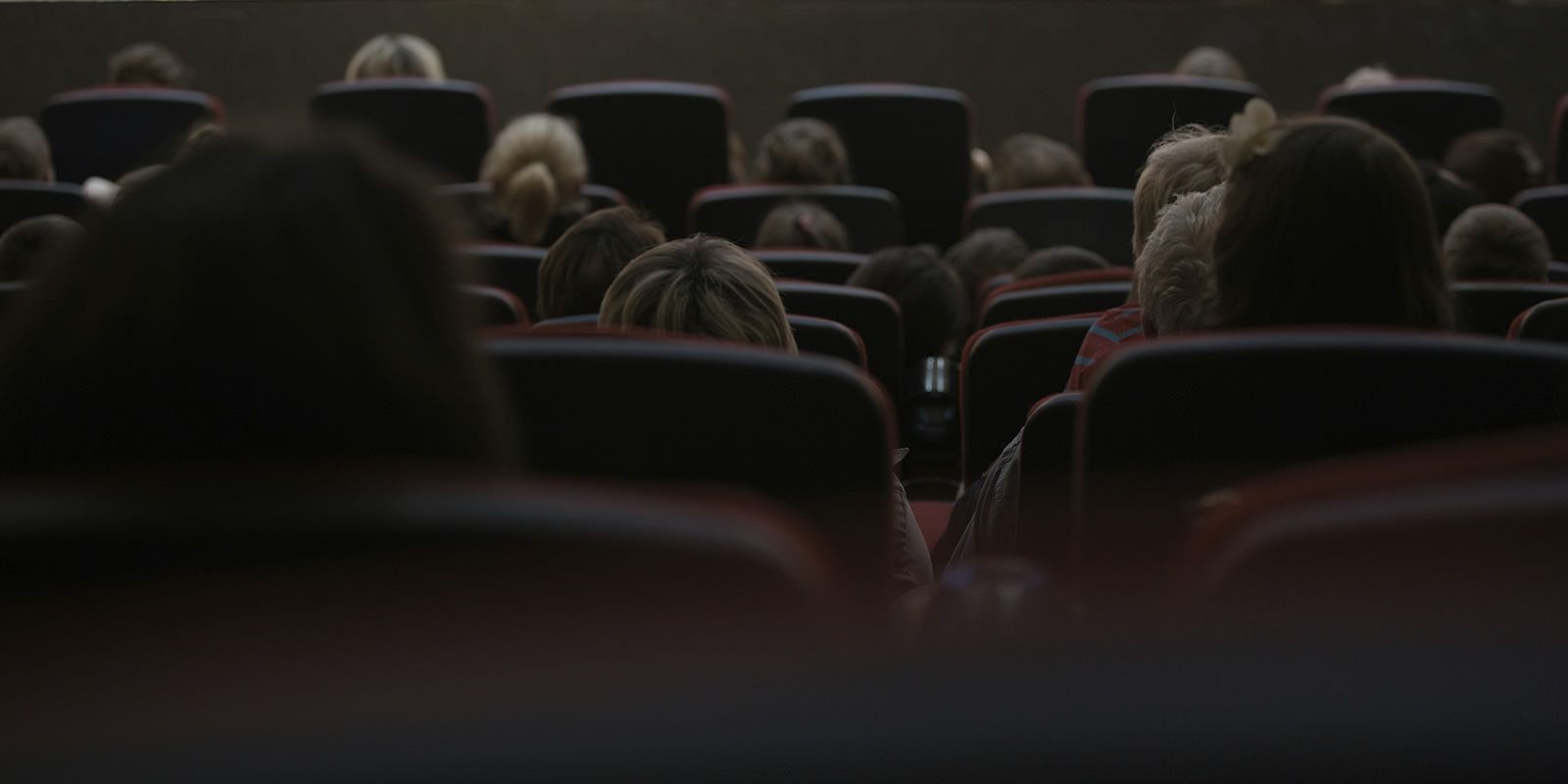 We are your Thought Partner? 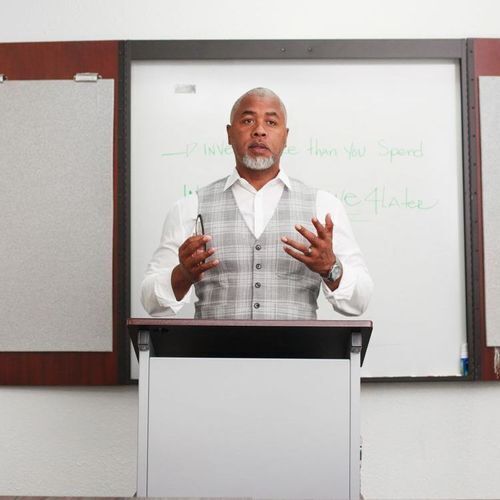 Are your ready to purchase a home for your Nonprofit?