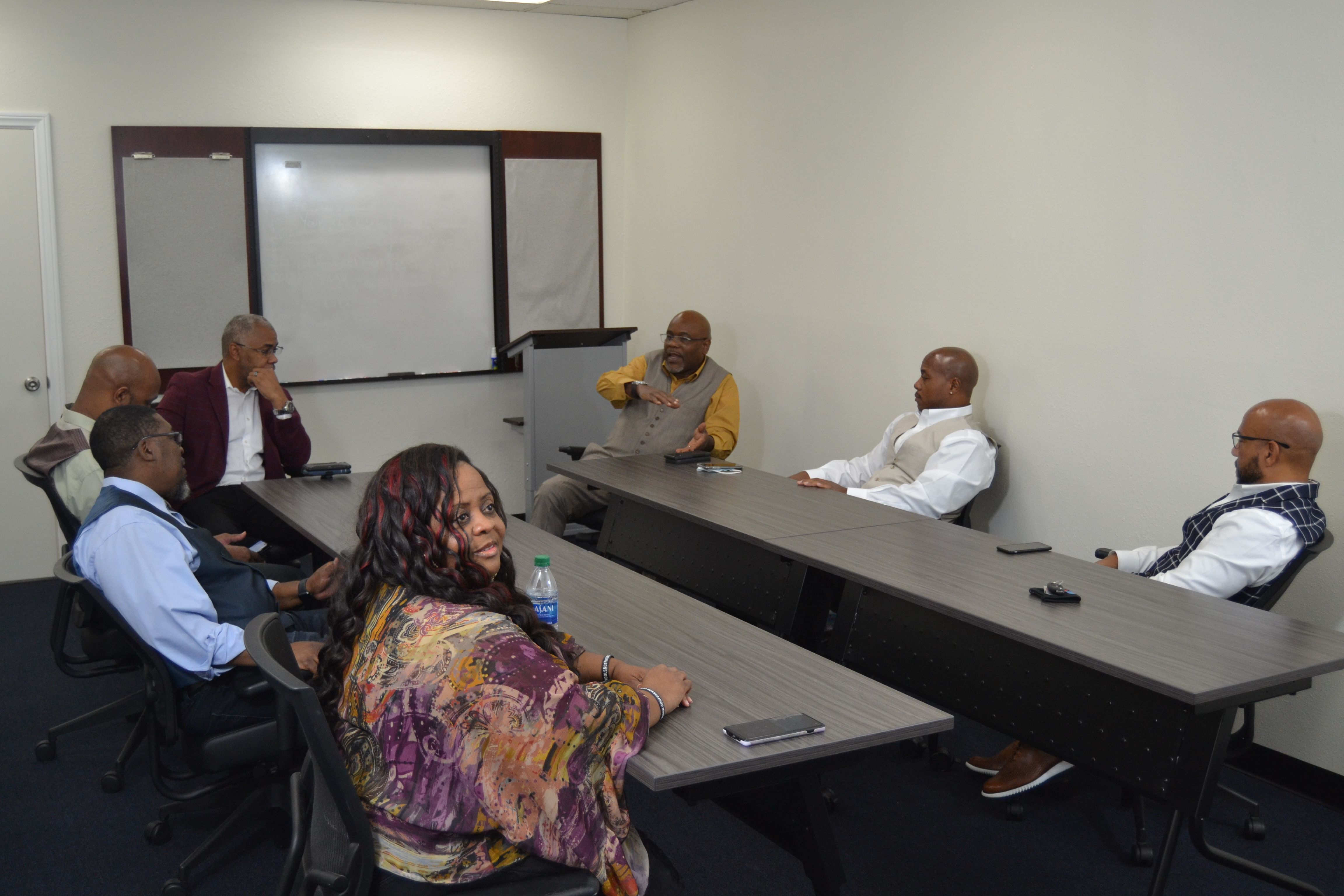 YWC is the consulting arm of Timelist Group Inc. We offer live and virtual coaching, workshops, and speaking engagements that empower people to live into their full potential regardless of circumstance. Coaching is also the lens through which we approach our work. By leaning into curiosity and compassion, YWC operates with purpose and integrity, listens to our clients’ needs, and works to exceed their expectations. The leadership team consists of main partners: Yusef Andre Wiley, Earl Simms, Cortez Chandler, Anthony D. Nix, Sr., Micheal Taahir Prather and Charles Taylor.

Our core services help build, train, and support leaders from all walks of life. Below is an overview of our three core services. Although our work focuses on these areas, our team is open to customized options based on your needs.

Coaching - YW Consultants coaches help clients address barriers to leading a successful and fulfilling life. We use an active-listening approach through a trauma-informed lens to guide our clients to their own best solutions. YWC coaches establish trust with their clients by being active listeners and remaining curious about what each hopes to achieve.

Workshops - YWC offers robust training to build leaders’ capacity to become compassionate and skillful entrepreneurs who want to impact their communities positively. We build leaders and organizations’ capacity by equipping them with the tools to be better communicators and, ultimately, successful business owners, entrepreneurs, executives, and managers.

Speaking - YW Consultants motivate audiences to act on their dreams by sharing their own stories of overcoming adversity and how they pushed through to become successful entrepreneurs and community leaders. Whether it is for an intimate group of staff or a keynote conference address, YWC delivers compelling speaking engagements that are inspired by a purpose and passion for giving back. 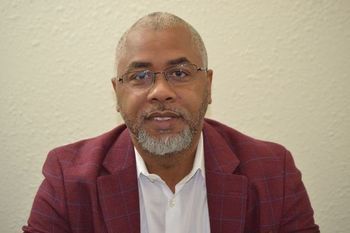