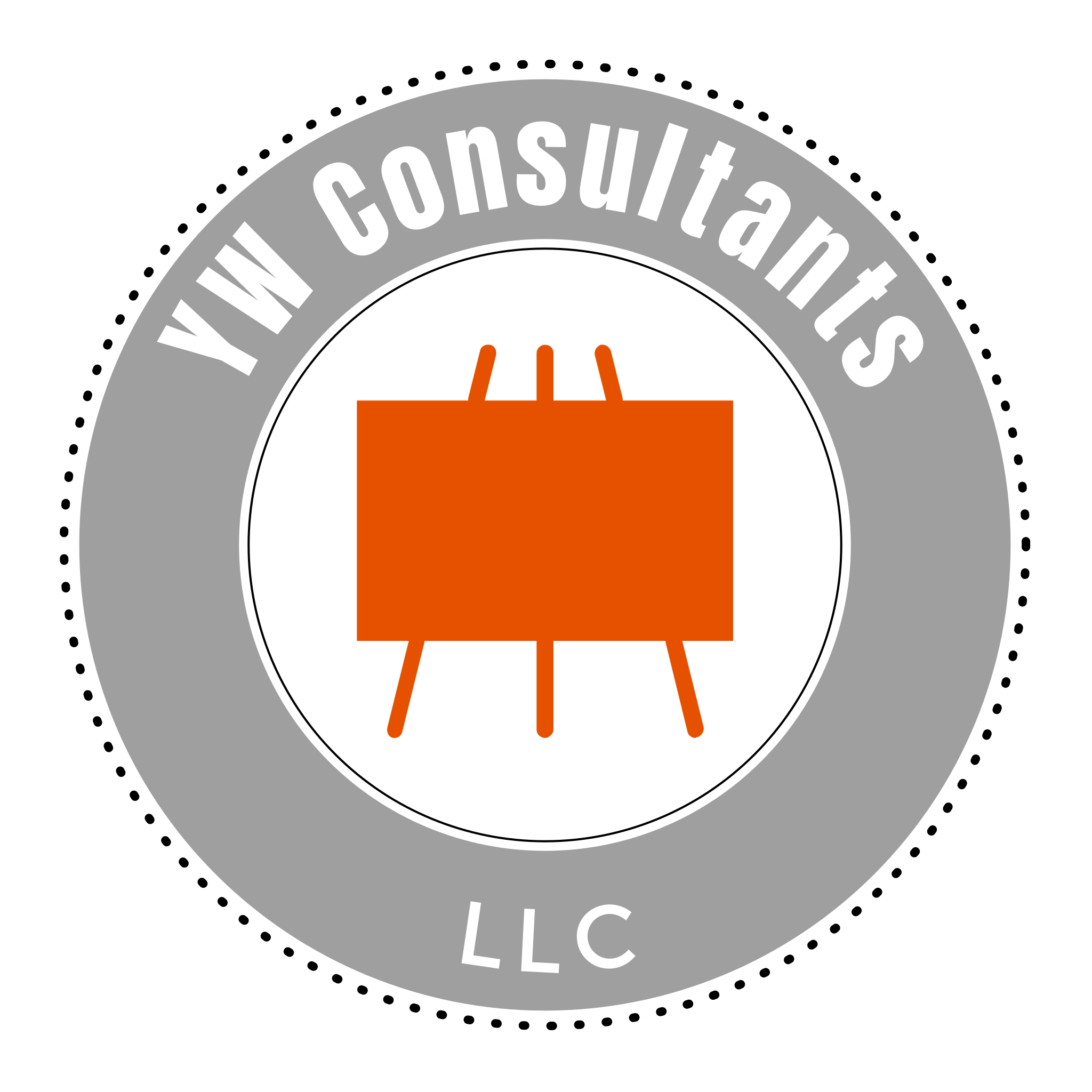 YW Consultants brings a complete coaching experience, training and tool kit to leaders, public figures and companies that want to take what they do as professionals to the next level. - Earl Simms

We've added business, entrepreneurship and much more to our business offerings as personal life coaches and trainers.

Invest in your future by hiring a Life Coach

Customize your needs and discover who you are. Book YW Consultants to help you build your character, your success, your public image

We work with Everyday Folks, Public Figures and Leaders, which includes:

Learn from a powerful team of innovators. A team who brings a dynamic approach to transforming the lives of others. Training to become that idea coach will not only help you in your business endeavors, it will also impact the way that you behave in your household, your faith community or workspace. Contact us today for more information on how you can secure this training.

8 week sessions twice a week or 16 sessions once a week. $800.00 flat rate cost to receive certificate as a Life Coach and Mentor. After the completion of training you receive technical support on how to launch your very own coaching business and professional profile through social media and LinkedIn. Or their may be an opportunity to join our management team.

10 Ways to Cheer Up Somebody in Need

There are plenty of ways to cheer up somebody you love, many of them only involving your time.

How to Teach Your Child About Giving

It’s never too early to start teaching your children about the impact they can have in the world by spreading kindness.

Whether it be adopting an animal or helping in various other ways, we hope you’ll take part in Adopt a Shelter Dog Month.

Real stories, life changing experiences from amazing individuals who demonstrate what it takes to get from zero to success within 3-5 years. Investing in your future means planning today.

Our level of success is built on five principles: Transparency, Discipline, Integrity, Reliability and Compassion